The OnGo Alliance, an industry organization focused on driving the development, commercialization, and adoption of OnGo™ shared spectrum solutions, has announced the winners of the inaugural 2021 OnGo Awards. The OnGo Awards recognize innovations in delivering real-world OnGo solutions that also highlight the market impact of shared spectrum in the 3.5 GHz CBRS band.

As the first annual OnGo Awards, the 2021 award program marks a pivotal year for the shared spectrum and wireless technology market that began with the Full Commercial Deployment of OnGo after being authorized by the FCC in January 2022. In addition to the Full Commercial Deployment, the successful CBRS Priority Access License (PAL) Auction took place in August and resulted in $4.6 billion in licenses being awarded, as well as the OnGo Alliance growing to over 180 members strong.

“This year’s impressive applicant pool showcases the innovation that has been driving the wireless connectivity market in the last few years. The 2021 OnGo Award winners embody this unmatched level of innovation, allowing OnGo to become what it is today and paving the way as we gear up for widespread 5G NR adoption and the increase in demand for secure, reliable connectivity in our everyday lives,” shares OnGo Alliance Executive Director Alan Ewing. 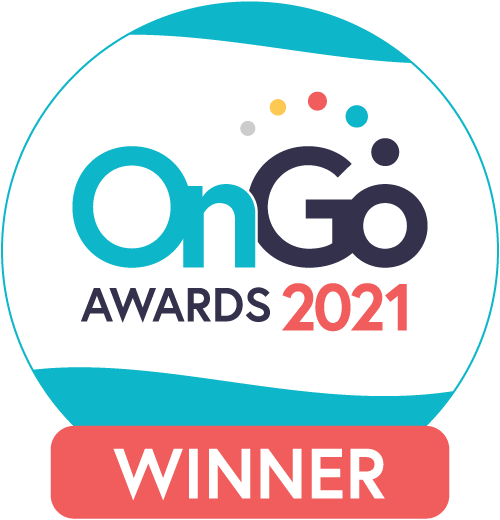 OnGo Award winners were selected by a judging panel of industry experts and determined based on their distinction in business models, ease of deployment, cost savings, new service offerings, and cutting-edge technology.

A huge congratulations to this year’s OnGo Awards winners! We look forward to seeing the growth of these OnGo deployments and devices as we continue to reshape the way that spectrum is used and transform operational formats in industries across the country. To learn more about OnGo, visit https://ongoalliance.org/why-ongo/. 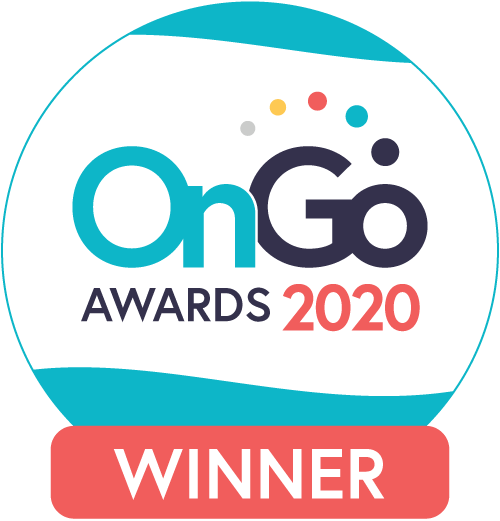